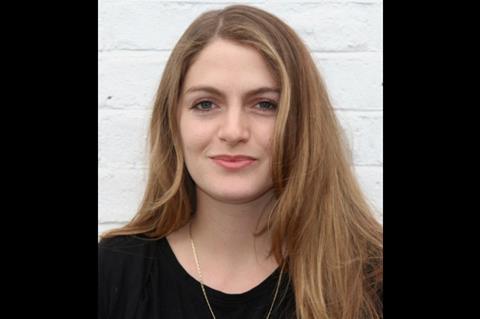 Phillips joins from Tessa Ross’ and Juliette Howell’s House Productions, where she had been a development executive since 2016, working with filmmakers including Sean Durkin, Clio Barnard and Rebecca Lenkiewicz.

She was selected as one of Screen’s Future Leaders in 2012.

RAY launched in January 2019 to develop, finance and produce work across multiple platforms. The company has backing from Endeavor Content and asset management firm MediaNet Partners.

Its early slate include an adaptation of John Boyne’s novel A Ladder To The Sky, and a Tokyo-set television series called Occupied City, adapted by Ben Hervey from David Peace’s novel.