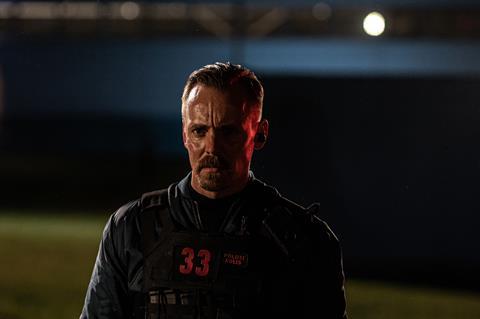 Splendid film has picked up rights for Germany, Austria, Switzerland and Poland. It sold to Spain earlier this week.

Omerta 6/12 is based on Ilkka Remes’ best-selling novel 6/12, about a hostage crisis that occurs on Finland’s Independence Day. The cast includes Jasper Pääkkönen, Nanna Blondell and Sverrir Gudnason.

The film is now shooting in Finland with a four-part series version of the project is also being readied for mid-2022.

Adso Films has also picked up Bille August’s The Pact from REinvent for distribution in Spain.

The Pact is about a young writer who has a complicated relationship with Out of Africa author Karen Blixen.