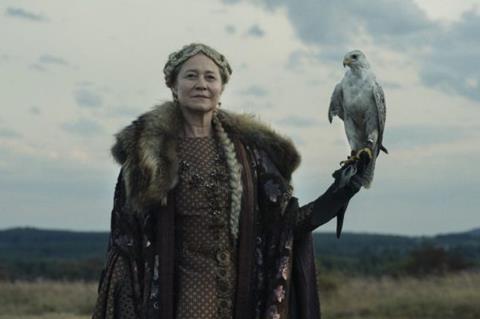 ‘Margrete - Queen Of The North’

This follows on previously announced deals for the US (Samuel Goldwyn) and Germany (Splendid Film). Charlotte Seiling directs the story of Margrete I (played by Trine Dyrholm), who gathered Denmark, Norway and Sweden into a peace-oriented union. The story follows events in 1402, as a conspiracy threatens to ruin her.