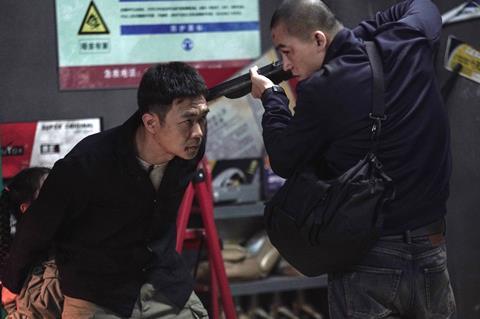 It has picked up worldwide rights to Jianyu Gan’s crime thriller Vortex, starring Da Peng, which is about the kidnapping of a young girl, and two directorial debuts a drama called The Return by actress-director Hailu Qin, and magical realist story Emile directed by Zihao Liao, about a young teacher who is sacked following an affair with a married man.  All three are in post-production.

Fortissimo is also handling sales on Natalya Nazarova’s drama The Pencil, produced by Moscow’s Salt Studio, which was showcased as a work in progress at the Hong Kong Asia Film Financing Forum (HAF) in 2018. The drama is about a woman who move to be near the prison where her husband has been incarcerated as a political prisoner.

Additionally, Fortissimo is launching a division called Fortissimo PR which will handle the international publicity of international films, with a particular focus on helping titles gain exposure in China.