EXCLUSIVE: Shoot underway in London on UK thriller with star of US drama Revenge. 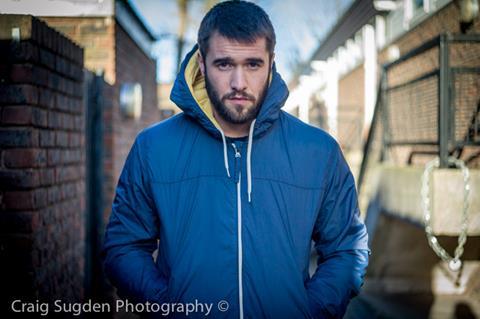 British actor Bowman is best known for his long-running role as Daniel Grayson in US drama series Revenge, which he left earlier this year after four seasons on the show in a dramatic exit.

In Level Up, Bowman stars as a man who must make his way across London while fighting off a host of sinister characters to save his kidnapped girlfriend.

Adam Randall makes his feature directorial debut, having previously made several shorts including Hooded (2007), from a script by Gary Young (Harry Brown).

Fulwell 73’s credits include sports documentary The Class of 92 and it was also associate producer on music documentary One Direction: This is Us.