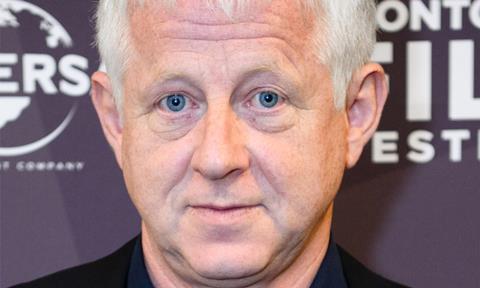 Richard Curtis will receive the Writers Guild Of America, West’s 2017 Valentine Davies Award, it was announced on Tuesday (24 January).

The award is in recognition of his humanitarian efforts and charitable initiatives and will be presented to Curtis at the WGAW’s 2017 Writers Guild Awards ceremony on February 19.

“The Valentine Davies Award is given to that WGAW member whose contributions to the entertainment industry and the community-at-large have brought dignity and honor to writers everywhere,” said WGA West president Howard A. Rodman.

Curtis co-founded Comic relief with Lenny Henry in 1985 in response to the famine in Ethiopia. The resulting Red Nose Day and Sports Relief appeals had raised more than £1bn by 2015.

Curtis is best known for writing hit films Four Weddings And A Funeral, Love Actually and Notting Hill, alongside his UK TV work on Mr. Bean and Blackadder.