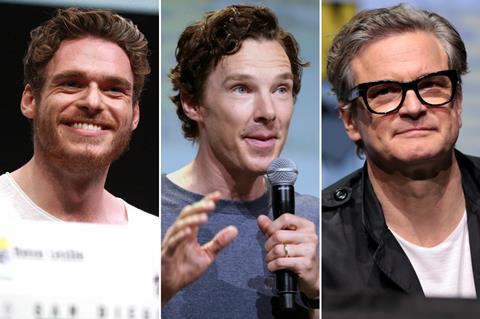 The DreamWorks Pictures project will begin filming on April 1 on location in the UK, and follows two young soldiers played by the previously announced George MacKay and Dean-Charles Chapman during a single day in the conflict. It will shoot in England and Scotland.

The film is being produced by Neal Street Productions for DreamWorks and Universal and will be released in the US by Universal on December 25, 2019. Universal and Amblin Partners will distribute the film internationally, with eOne releasing in the UK on January 10, 2020.