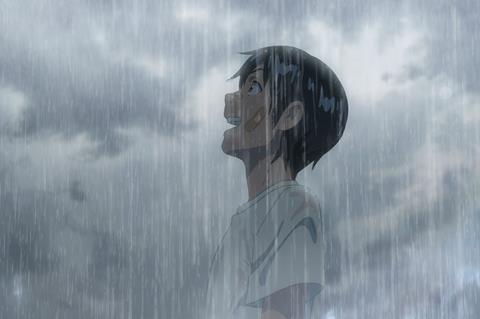 GKIDS has announced Riz Ahmed, Alison Brie and Lee Pace in the English-language voice cast of Japanese animation hit Weathering With You.

An English dub and Japanese version of Makoto Shinkai’s film opens in the US on January 15 and 16 in fan previews arranged through Fathom Events, before GKIDS releases it publicly on January 17.

Weathering With You was the number one Japanese release of 2019 and centres on a high school freshman who flees his remote island to a rainy Tokyo, where he finds work as a writer for a mysterious occult magazine. His life changes when he meets a cheery and strong-willed girl.

Shinkai and producer Genki Kawamura made Your Name, which J.J. Abrams is understood to be developing as a live-action version.