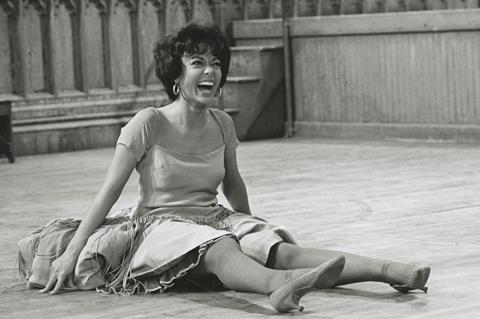 Roadside Attractions has acquired North American rights excluding TV to 2021 Sundance documentary Rita Moreno: Just A Girl Who Decided To Go For It.

PBS’ American Masters will present the exclusive US broadcast premiere after a June 18 theatrical release.

The film charts the career of Moreno, who was born in humble surroundings in Puerto Rico and overcame racism to establish herself as a star and rare winner of the EGOT – an Emmy, Grammy, Oscar, and Tony.

After studying dance and performing on Broadway, Moreno became the first Latina actress to win an Oscar for her role as Anita in West Side Story. Despite that recognition, the studios continued to pigeon-hole her with offers for lesser roles playing stereotypical ethnic minorities.

Roadside Attractions brokered the deal with Submarine on behalf of the filmmakers.