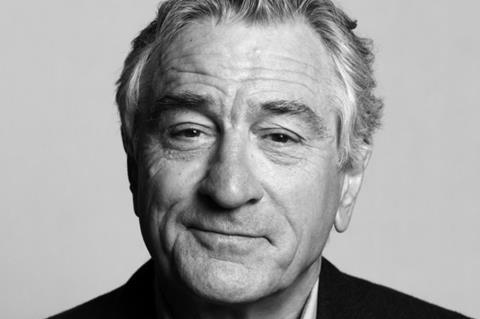 The two-time Oscar winner – who stars in Martin’s Scorsese’s gangster thriller – will discuss his long career on October 11, ahead of the film’s international premiere on October 13.

The Irishman, financed by streaming giant Netflix, marks De Niro’s ninth collaboration with Martin Scorsese, which began with Mean Streets in 1973 and includes Taxi Driver (1976), an Oscar-winning performance in Raging Bull (1980) and Goodfellas (1990).

The festival opens on October 2 with Armando Iannucci’s comedy-drama The Personal History of David Copperfield.