Robert Luketic to direct 'The Wedding Year' for Lakeshore 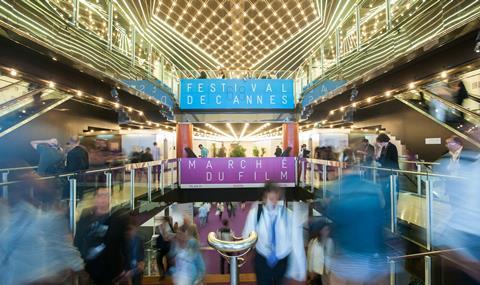 Sarah Hyland leads the cast as an LA photographer who feels the pressure to tie the knot with her new boyfriend after they get invited to 15 weddings in one year. Don Diego wrote the screenplay.

Production is scheduled to begin in Los Angeles on May 21, with Lakeshore’s Gary Lucchesi, Marc Reid and Mark Korshak on board as producers. Hyland will serve as executive producer.

“All of us at Lakeshore are delighted to be collaborating with Robert once again,” Lucchesi said. “He is a wonderful director and we had a great success together with The Ugly Truth.”

Luketic added, “I thoroughly enjoyed working with the Lakeshore team in the past and I am excited to be directing a film that will bring a fresh and modern approach to romantic comedy.”

Hyland is best known for her ongoing role as Haley Dunphy in Modern Family.