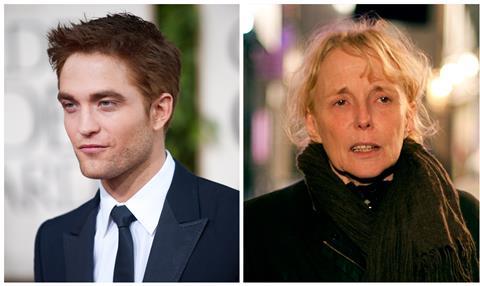 Pattinson is set to play the astronaut lead role in the as-yet-untitled film, which Screen first reported on in June.

Plot details are being kept under wraps but it is known to take place beyond the solar system in a ‘future that seems like the present’.

The project, which marks an intriguing change of direction for the White Material and Beau Travail writer-director, is based on an original idea by Denis and her regular writing partner Jean-Pol Fargeau, and is due to go into production early next year.

Paris-based producers Alcatraz Film confirmed the casting to ScreenDaily: “We are very proud and very happy, as is Claire, about what will be a great collaboration. Robert is committed to the project and we are committed to him.”

Alcatraz and Pandora produced Denis’ most recent feature Bastards, which debuted at Cannes in 2013.

Denis regulars Wild Bunch are handling international sales while Des Hamilton is casting the project, which is currently in advanced development, and is expected to partly shoot in studio in Cologne.

The news was first reported on French site L’Express.