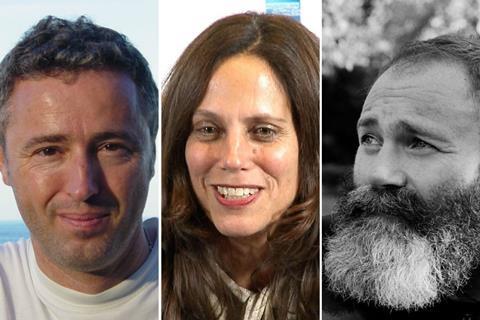 The BFI Flare: London LGBTQ+ Film Festival has announced its industry programme, which will run alongside the wider festival, March 21 to April 1.

The Makers, a strand of conversations with prominent individuals in LGBTQ+ cinema, returns with speakers Robin Campillo (director of BPM (Beats Per Minute), which screens at the Festival, Elizabeth Karlsen (Carol producer) and Francis Lee (God’s Own Country writer/director).

Also included in the programme is Anatomy Of An Episode: The Assassination Of Gianni Versace: American Crime Story, in which writer/executive producer Tom Rob Smith will discuss the show’s fourth episode House By The Lake, and Casting A Wide Net, a panel on how LGBTQ+ film and characters are cast.

Amongst the 40 filmmakers and talent confirmed as attending the festival are BFI Fellow Hugh Grant, who will introduce his 1987 romance Maurice alongside co-star James Wilby, and Rupert Everett, whose The Happy Prince is part of the festival programme. Former BFI Flare programmer Jason Barker will also be in attendance with his doc A Deal With The Universe, the festival’s Centrepiece Screening about Barker’s decision to carry his and his partner’s child while he transitioned from female to male.

The event opens tomorrow with Tali Shalom-Ezer’s My Days Of Mercy starring Ellen Page and Kate Mara, and closes with Steve McLean’s Postcards From London.