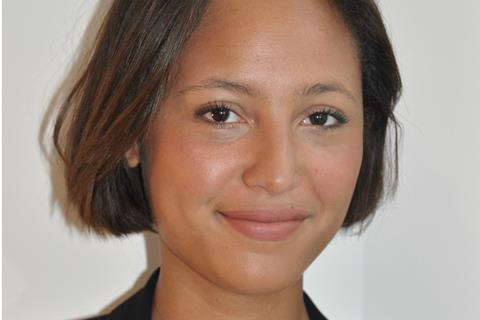 Joining this month and based in London, Ferrandez takes on a senior sales role (the company largely eschews formal titles) and will work alongside Chiara Gelardin and Claire Taylor.

The announcement comes as Rocket Science makes its Sundance debut with Rose Byrne-Ethan Hawke feature Juliet, Naked (by Jesse Peretz), which screened in the Premieres strand.

Prior to joining Wide in 2016, Ferrandez had stints at Cohen Media, Cinetic Media and SND. In 2017, she was selected as one of Screen’s Future Leaders in sales and acquisitions.

Thorsten Schumacher, CEO and founder of Rocket Science commented: “This appointment follows the planned expansion of Rocket Science as we work to ensure the business is set to grow during the diversifying international market. Diane brings fresh key insight and up-to-the-minute experience to our team and will be a key player across all aspects of our business as we continue to grow. Diane is one of the brightest talents in the business and we’re incredibly happy she’s joined us here at Rocket Science.”

Of her new role Ferrandez commented: “I am absolutely thrilled to be joining Rocket Science. Thorsten has a very clear and inspiring vision for the company and it is set on an ambitious course. I am extremely proud to embark on this exciting adventure with such a great team.”