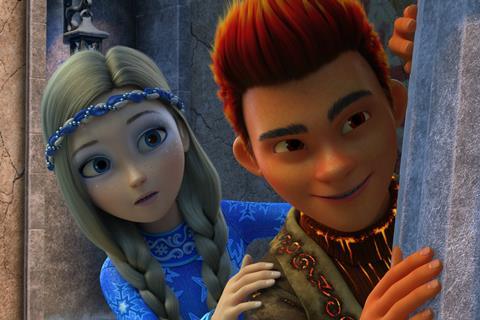 The Quebec-based distributor will release the title theatrically in the Canadian French-speaking market in April in time for the Easter holidays.

Meanwhile, Wizart has also sold the fourth film in the series, The Snow Queen: Mirrorlands, to BG Film for Turkey and Filmhouse for Israel. In addition, Rialto Distribution has picked up rights for Australia and New Zealand to Wizart’s Wolves And Sheep: Pig Deal.

According to Wizart, The Snow Queen: Mirrorlands became the first Russian film to top $1m in international box office in 2019. The Snow Queen 3: Fire And Ice reportedly recently became one of the highest-grossing Russian releases in China with a gross of $11.6m.