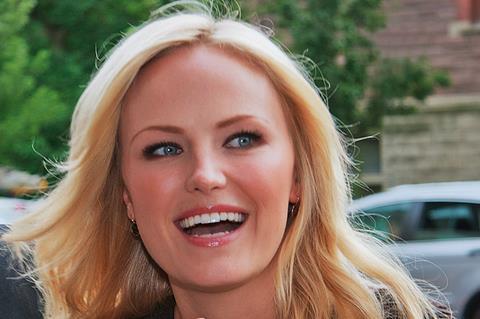 Chelsea Peretti, Christine Taylor, Deon Cole, Wanda Sykes, Margaret Cho and Fortune Feimster round out the cast on the story about a newly divorced actor and her recently-dumped lesbian best friend who host a chaotic Thanksgiving dinner.

“We are thrilled to be championing Friendsgiving along with Red Hour and Endeavor Content,” said Saban Films’ Bill Bromiley. “This is a witty and relatable story, along with an outstanding and endearing ensemble cast that our audiences will be enjoying next holiday season.”

Bromiley and Jonathan Saba negotiated the deal for Saban Films with Endeavor Content on behalf of the filmmakers.