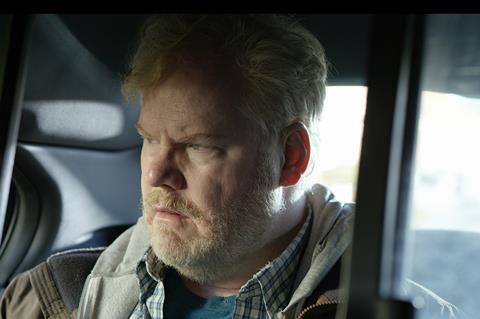 Gaffigan makes his debut as a leading man in the story about a down-on-his-luck ride share driver who makes cash on the side chauffeuring a low-level drug dealer around town. When he finds himself in financial dire straits, the driver kidnaps the dealer’s child.

“Borte has helmed an intimate and unsettling film,” said Saban Films’ Bill Bromiley. “Gaffigan performs as never seen before. He brings to life a subtle and tense portrait.”

Ness Saban and Jonathan Saba negotiated the deal for Saban Films, with XYZ Films’ Nate Bolotin on behalf of the filmmakers.