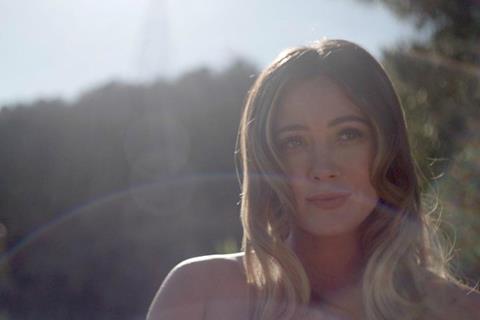 The Haunting Of Sharon Tate

Saban Films announced at AFM it has picked up US rights from Voltage Pictures to true-crime psychological thriller The Haunting Of Sharon Tate starring Hilary Duff.

Jonathan Bennett (Cheaper By The Dozen 2) and Lydia Hearst (Between Worlds) also star in the film, which follows the pregnant actor Sharon Tate (Duff), plagued by visions of death in the weeks leading up to her murder at the hands of the Manson Family in 1969.

“The Tate Murders remain a horrifying cultural fascination, even nearly 50 years after they occurred,” said Saban Films’ Bill Bromiley. “Hilary is mesmerising as Sharon Tate. This is a brutal and unsettling story.”

Bromiley and Jonathan Saba negotiated the deal for Saban Films with President and COO Jonathan Deckter for Voltage Pictures on behalf of filmmakers.