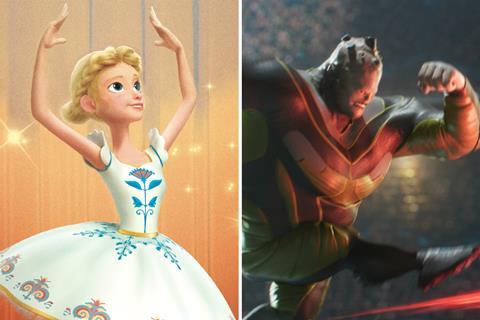 ‘Nutcracker And The Magic Flute’, ‘Spaceball’

The company will launch sales on the titles at next week’s Cannes Film Festival (May 14-25).

The narrative centres around ballerina Marie, whose toys come alive after she makes a wish on Christmas Eve.

Selyanov is producing the title through CTB, with the script developed by Licensing Brands. The film is currently in the early stages of production with a director not yet attached, and is scheduled to arrive in Russian cinemas in December 2021 through Nashe Kino.

“Our story differs from a well-known original by a big number of comedic elements” said Selyanov.

Luminescence has also picked up Spaceball, a sci-fi adventure directed by Dzhanik Fayziev, a $22m budget title which is currently in post-production.

The story sees athletes from around the galaxy compete in a dangerous football-like sport, with the fate of planets dependent on the results.

Fayizev produces alongside Selyanov, with a script co-written by Andrey Rubanov. The film is scheduled to hit theatres on October 17, 2019, also through Nashe Kino.