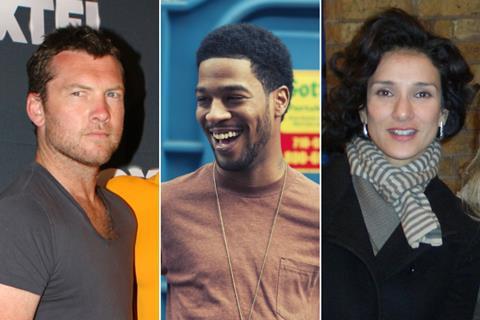 Sam Worthington, Scott ‘Kid Cudi’ Mescudi and Indira Varma are the latest additions to the cast of Nicholas Jarecki’s opioid crisis thriller Dreamland, with the film now in production in Montreal, Canada.

Worthington plays a pharmaceutical scientist who battles with Oldman’s character. Mescudi is an FDA investigator delving into prescription safety, while Varma plays a university administrator in the crosshairs of an investigation.

Worthington is best known for his role in James Cameron’s Avatar, while Mescudi is a Grammy award-winning rapper and songwriter under the name Kid Cudi. Varma’s most prominent role to date is as Ellaria Sand in Game Of Thrones.