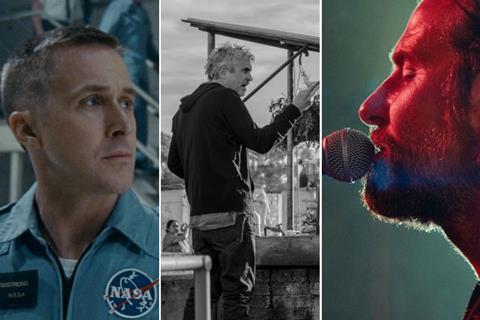 Pearls will close with Bradley Cooper’s directorial debut A Star Is Born, in which he stars with Lady Gaga.

This marks the first time Lee will compete for an award at San Sebastian; he has previously screened films as part of retrospectives.

Mamoru Hosoda’s Mirai, another Cannes world premiere, marks the only animation amongst the new list.

The films are competing for the City of Donostia San Sebastian €50,000 audience award Second place receives €20,000. Last year’s prize was won by Martin McDonagh’s Three Billboards Outside Ebbing Missouri, which went on to receive seven Oscar nominations and two wins.

Pearls showcases films that have not yet been released in Spain but have screened at other festivals.