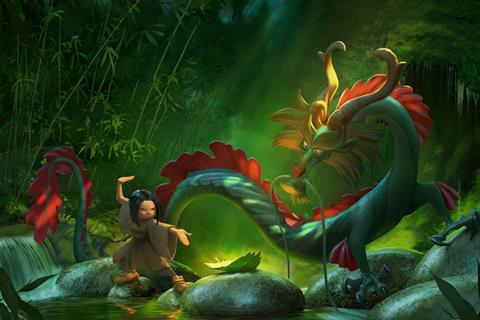 Based on the opening novel in the Dragonkeeper series by Carole Wilkinson, the film will be set in a magical China during the Han Dynasty. The story follows the adventures of Ping, a slave girl who becomes a Dragonkeeper by helping the last surviving dragon find a safe location to hatch its egg.

To date, there are six books in the franchise.

SC Films is launching the project in Toronto.

Early visual development has been created by Sergio Pablos at SPA Studios. Pablos was the creator of the minions in the Despicable Me franchise. Borja Montoro will act as character supervisor. Ilion Animation Studios, the Spanish outfit behind Planet 51 and Paramount’s forthcoming Wonder Park, will handle production alongside China Film Animation and Dragoia Media.

SC Films previously handled sales on feature animation The White Fang, which was picked up by Netflix after its Sundance premiere this year.