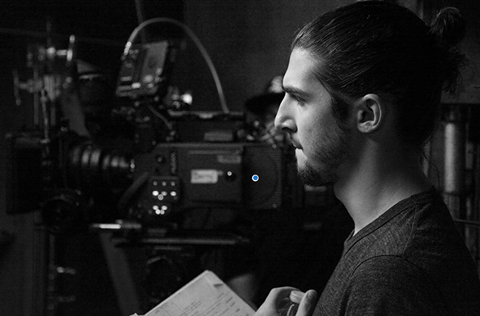 Screen Australia has made a “major investment” in the sci-fi thriller Alternate from Lady A Pictures and SLA Films.

Writer/director Anthony Garland makes his feature debut on the story, which takes place in a high-rise office block as an overworked executive goes four hours back in time to save his girlfriend from being killed.

Producers are Ali Mueller (Category Five, Ophelia) for Lady A Pictures, and Anita Gou (The Farewell, Honey Boy), with SLA’s Anna Vincent (Demonic, I Am Mother) and Timothy White (I Am Mother, The Luminaries).

Production on Alternate is scheduled to commence in Australia in 2020. Garland, who wrote and directed the short Ophelia and wrote the short They Grow Up, called the project “a personal film that presents as a suspense thriller.”

Screen Australia’s head of content, Sally Caplan added, “We are thrilled to support another South Australian production in the very capable hands of SLA Films, off the back of a record year of drama expenditure in South Australia.”

Screen Australia is supporting the film in association with the South Australian Film Corporation. Rialto Distribution will release in Australia and New Zealand.