Screen Ireland and Creative BC, (an independent fund from British Columbia, Ontario), have unveiled the first recipients of the two originations’ co-production development fund. 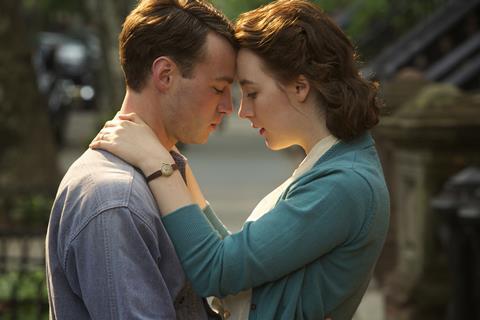 Ireland and Canada have had a recent history of successful co-productions: Brooklyn was nominated for three Oscars and grossed $62m worldwide; Room won one Oscar from four nominations (for director Lenny Abrahamson) and grossed $35m globally; animation The Breadwinner was Oscar nominated; while Maudie premiered at Telluride in 2016 and won six prizes at the Canadian Screen Awards.

Through the new fund, the projects backed are:

Four of the five projects are being led by female producers.