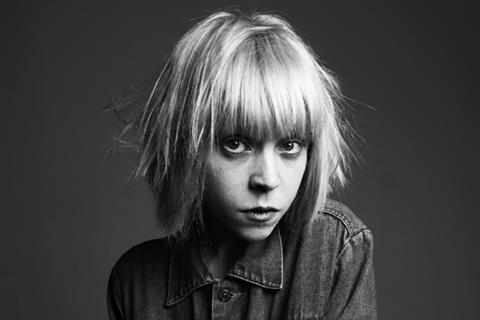 The four titles were chosen from 65 submissions. Six projects then went through a first-stage development process, before they were whittled down to the chosen four.

POV is for live-action fiction titles that can be produced with a budget limit of €400,000.

Titles include Lisa Mulcahy’s Knowl, written by Elisabeth Gooch and produced by Ruth Carter for Blue Ink Films. The story is based on Sheridan Le Fanu’s gothic thriller Uncle Silas, about an orphaned heiress forced to embrace her family’s dark legacy.

Screen Star of Tomorrow 2011 Antonia Campbell-Hughes will write and direct It Is In Us All, about a successful media professional who suffers a near-fatal car crash. Conor Barry will produce for Savage Productions.

Claire Dix will direct Sunlight, a comedy about a recovering addict caring for his terminally ill sponsor. Ailbhe Keogan is writing the title, with Roisín Geraghty producing for Blinder Films.

Finally, Kate Dolan will write and direct You Are Not My Mother, about a Dublin girl whose mother returns after going missing with a different personality. Deidre Levins produces for Fantastic Films.