Screen Ireland (formerly the Irish Film Board) has named the six project teams that will take part in the inaugural edition of its POV scheme, which backs female filmmakers. 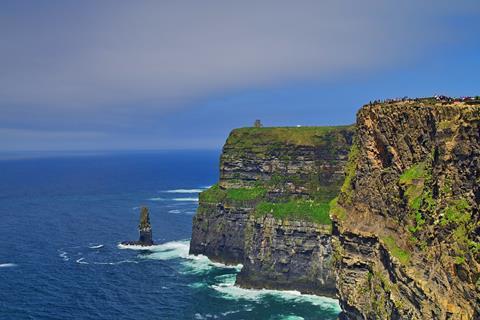 The selected projects will enter a development and mentorship phase before three will be greenlit, with a budget of up to €400,000 each – the money has been ring-fenced from Screen Ireland’s overall production budget. They will be aiming to enter production in late 2019/early 2020.

The teams chosen include Roisín Geraghty who is producing Sunlight for Blinder Films, the company behind Love & Friendship and Grace Jones: Bloodlight And Bami, Antonia Campbell-Hughes, known as an actress in 3096 Days and Black 47, who makes her feature debut as a writer-director with It Is In Us All, and producer Conor Barry, whose Savage Productions is behind 2017 Tribeca premiere Pilgrimage.

They were selected by Screen Ireland project managers Celine Haddad, Lesley McKimm, Dearbhla Regan and production and distribution manager Emma Scott from a total of 65 applications. They described the selections as “wonderful examples of the wealth of female talent working in the Irish screen industries today”.

Screen Ireland chief executive James Hickey said that the scheme is aimed at “increasing female representation both in front of and behind the camera as part of Screen Ireland’s wider commitment to achieving 50/50 gender parity within the Irish screen industries”.