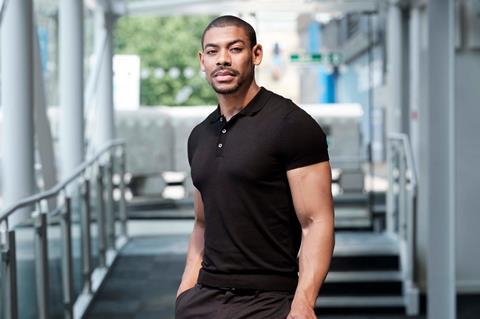 Rebel Ridge is described by Netflix as a “deeply human yet high-velocity thriller that explores systemic American injustice in the context of bone-breaking action, ever-coiling suspense, and pitch-black humour”.

Saulnier (Hold the Dark, Green Room) wrote the screenplay to the filmscience and Bonneville Pictures feature and had begun production in Louisiana in May. In June Netflix confirmed Boyega had exited the project and the streamer cited family reasons.

At time of writing there were no updates on the Rebel Ridge production schedule. Anish Savjani, Neil Kopp, Vincent Savino and Saulnier are producing and executive producers are Macon Blair and Louise Lovegrove.

Pierre, unveiled earlier this month in Screen’s Stars Of Tomorrow 2021 showcase, trained at Lewisham College and in Canada. His first screen role was TV mini­series Prime Suspect 1973 and he gained further exposure in 2018 playing a soldier in DC comic-book series Krypton.

Jenkins spotted Pierre on stage in playing Cassio in Othello at the Globe Theatre and the pair are preparing to work together on the upcoming prequel to The Lion King. Pierre will play the young Mufasa.

Pierre is represented by Hamilton Hodell, Anonymous Content and CAA.