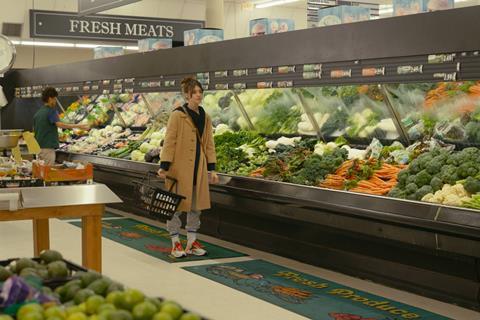 Searchlight Pictures has snapped up worldwide rights to Legendary’s Sundance Midnight thriller Fresh in a key pre-buy before the festival gets underway next week.

Mimi Cave’s directorial debut starring Daisy Edgar-Jones and Sebastian Stan will stream exclusively as an Original on Hulu in the US starting March 4 and debut internationally in spring on Star+ in Latin America and Disney+ in other territories.

Fresh centres on Noa, who meets the alluring Steve at a grocery store and after their first date accepts an invitation to a romantic getaway where she discovers Steve has been hiding some unusual appetites. Jojo T. Gibbs, Charlotte Le Bon, Andrea Bang and Dayo Okeniyi round out the cast.