Six films from Argentina, Brazil, Chile, Guatemala and Peru will be presented at San Sebastian’s Films in Progress. 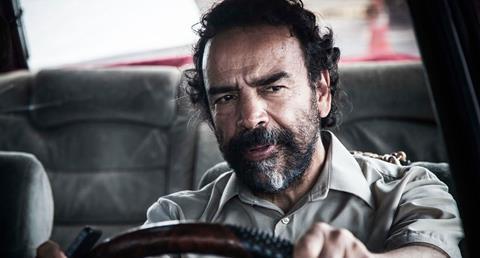 The San Sebastian Film Festival (Sept 19-17) has unveiled the six titles that will feature in its 26th edition of Films in Progress (Sept 22-24).

The section, in which unfinished Latin American films seek completion funding, includes a post-production prize worth €200,000 ($265,000).

Films in Progress coincides with the Europe-Latin America Co-Production Forum, which draws more than 1,200 industry professionals from both sides of the Atlantic.

Two films presented two years ago in the first Forum will return in a bid to complete production. The first is Mi amiga del parque (My Friend At the Park) by Argentinian director Ana Katz, about motherhood and the friendship between two women.

The second returning title is To My Beloved Dead (O Homem Que Matou A Minha Amada Morta), from Brazil’s Aly Muritiba, which tells the struggle of a man following the death of his wife. Katz won Films In Progress in 2007 with A Stray Girlfriend.

Other titles at Films in Progress include:

In 2012, Films in Progess was won by Sebastián Lelio’s Gloria, which went on to win three prizes at the Berlinale.

The companies Daniel Goldstein, Deluxe Spain, Dolby Iberia, Laserfilm Cine y Video, Nephilim producciones, No Problem Sonido and Vértigo Films will assume the post-production of the winning film until obtaining a DCP subtitled in English and its distribution in Spain.