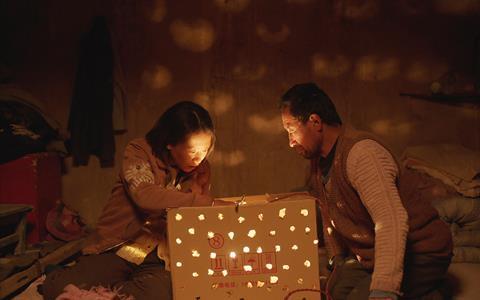 Pim Hermeling’s Amsterdam-based September Films, one of Benelux’s leading art house distributors, has been on a buying spree at the EFM.

“We are going to get busy,” said Hermeling of the large number of films that September now has in the pipeline for theatrical release. “[It has] been some difficult two years and [I am] happy to say we stayed positive, kept on buying and increasing our slate with the best possible quality films, [kept] following our favourite directors and [stayed] loyal to our sales agents in order to keep the industry running.”