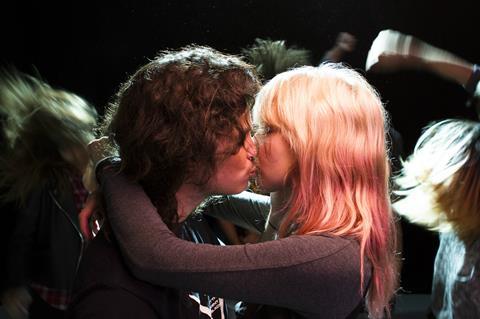 “I couldn’t have hoped for a better partner than the fierce Anick Poirier and her passionate team to represent my first feature film internationally,” Plante said. “Les Faux Tatouages (Fake Tattoos) is such a special film for me and it’s an honour to have partners that care about it as much as I do.”

“We are delighted to have this charming film from such a talented and imaginative director,” Seville International senior vice-president of international sales Anick Poirier said.