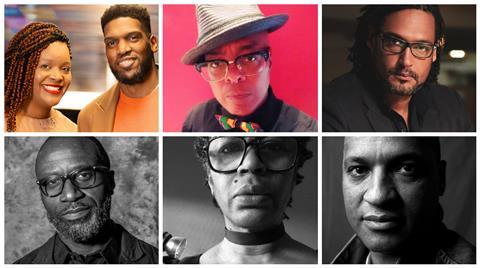 Sheffield Doc/Fest is to celebrate the history of black British cinema at its upcoming edition, set to take place as a hybrid edition from June 4-13.

For the first time, the UK documentary festival has recruited several guest curators to compile the retrospective, which is titled Films belong to those who need them - fragments from the history of black British Cinema.

These curators include director George Amponsah, who was Bafta-nominated for his 2015 documentary The Hard Stop and recently directed Black Power: A British Story of Resistance, executive produced by Steve McQueen.

Doc/Fest organisers said it marked the beginning of an ongoing series that it wanted to bring back in future editions, as a place for reframing history and building access.