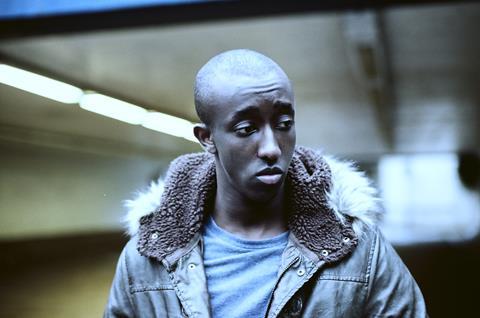 Theatrical release will begin in London in March with further screenings around the UK, and there will also be a select number of screenings in the US from April. The film will then be made available on VOD.

Sixteen is an urban thriller about a former African child soldier named Jumah (Nsengiyumva), brought to London by Laura (Stirling), an aid worker who he now lives with. Set to turn 16, Jumah is on the right path until a violent incident threatens to change things.

Shot in London over 18 days, it was screened at the BFI London Film Festival in 2013, where it picked up nominations for the Sutherland Award for Best Debut Feature and director Rob Brown for Best British Newcomer.

It went on to tour festivals in 2014 including Karlovy Vary, Ale Kino and the St Petersburg International Media Forum.