Slated report: Industry out of touch with Millennials

The online film marketplace has released an infographic that reveals a disconnect between age-groups favoured by Hollywood’s greenlight process and those that perform best based on a film’s return on investment. 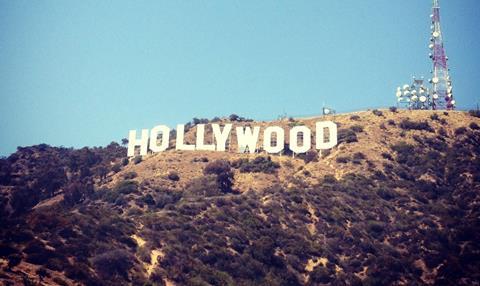 The study found that a traditional focus on fortysomething talent has neglected mostly younger and some older writers, directors and producers and actors who in fact represent greater value for investors.

Slated’s latest infographic also reveals a disconnect between the age of creative talents and the audiences their films would purport to entertain.

Data culled from reports by the Motion Picture Association Of America shows that directors, writers, producers, lead actors and supporting actors aged 40 and above accounted for two-thirds of production budgets in films released in the time period under observation.

Yet two-thirds of frequent cinema-goers in that time were aged under 40. Millennials are generally catagorised as people born anywhere between the early 1980’s and early 2000’s.

The research also reveals that in terms of ROI (return on investment), producers are the most reliable category of creative talent throughout their careers.

A previous report compiled by Slated shows that “systemic gender bias” extends directly across age lines as well: except for 21-25-year-olds, the “overwhelming” majority of lead roles are given to men, even though women of similar ages tend to generate higher returns.

“So many of this year’s most profitable film releases were made by younger filmmakers and yet the overall film industry still spends most of its money on those with established reputations,” said Slated CEO Stephan Paternot.

“As much as I revere my filmmaking idols, the underlying data suggests that an age-balanced approach would be more prudent if studios and independents want to keep their fingers on the audience pulse. This is not only better for their bottom lines, but for their long-term health as well. Fresh creative and executive voices are the future lifeblood of our industry.”