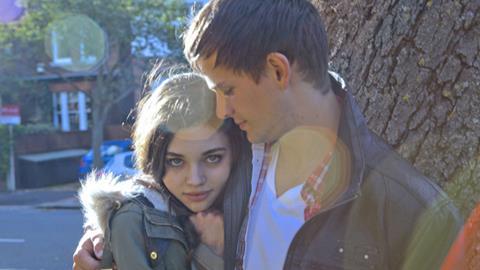 Alan McQueen and Chris Johnson from The Thing Is… are both attending AFM to rep the titles.

Jackson Bews and India Eisley lead the cast of thriller, which shows the lengths teenagers will go to for Internet fame.

Notably, the adult cast features cameos from Olivia Hussey and Leonard Whiting, reuniting for the first time since playing Romeo and Juliet for Zeffirelli in 1968. The cast is rounded out by Neve McIntosh and Richard Cordery.

The Doo Dah Man is about the relationship between a con man and a young man running away from his father. The cast features Glenn Morshower and Will Brittain. The film has already played at festivals including Sonoma, Galway and Hoboken.