Distributor to handle theatrical and home ent in the UK. 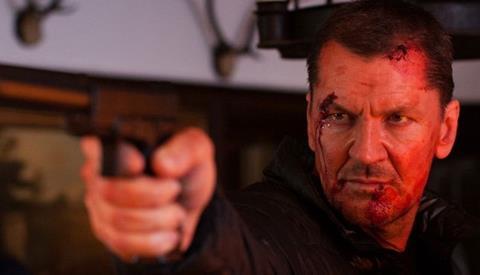 The action thriller stars Craig Fairbrass (Rise of the Footsoldier as a professional contract killer who is forced to defend his family from his ruthless employers who turn against him.

Breakdown will receive its UK premiere on Jan 12 at the Odeon Covent Garden before a targeted theatrical run with Q&A special event screenings from Jan 15. The DVD and digital release will follow on Jan 18.