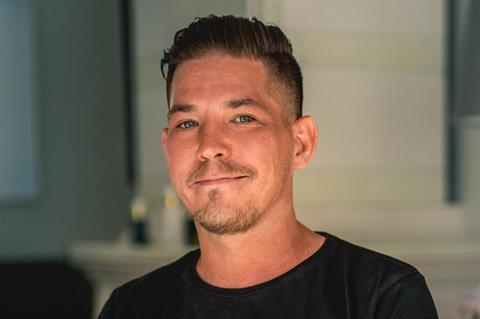 The story is set in 1945, about an ex-soldier, played by Jorma Tommila, who discovers gold in the Lapland wilderness. But when he tries to take the loot into the city, Nazi soldiers led by a brutal SS officer, played by Peaky Blinders’ Paul Anderson, battle him.

The film will be mostly in the English language with some Finnish. Backers are Finnish Film Foundation, Business Finland - Audiovisual Production Incentive and MTV Cmore.

“To make an action film in Finland has been a dream of mine since I was 10 years old,” said Helander. “Finally, I am in a situation where I can fulfill my dream and make an epic, action-packed survival story which takes place in World War II.”