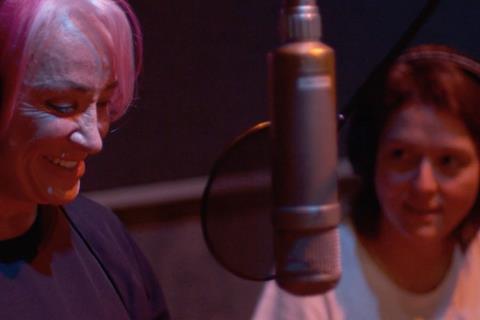 The Return Of Tanya Tucker – Featuring Brandi Carlile premiered in 24 Beats Per Second and centres on the friendship between country music legend Tucker and six-time Grammy winner Carlile, whose album dedicated to her hero inspired Tucker’s comeback.

SXSW announced its juried and special award winners on Tuesday night and plays through March 20.