Sony Classics picks up Florian Zeller’s ‘The Son’ in US, multiple territories 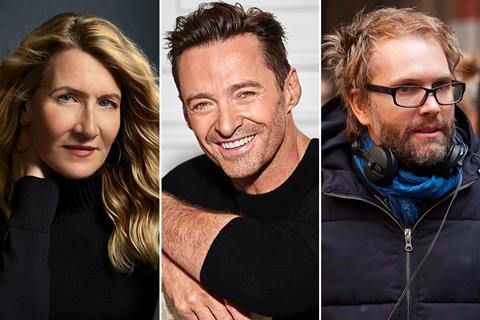 Sony Pictures Classics has acquired rights for the US and multiple territories on Florian Zeller’s drama The Son starring Hugh Jackman, Laura Dern, and Vanessa Kirby.

The distributor has also picked up rights for South East Asia, China, India, Eastern Europe, and Turkey to the story of a man and his new partner whose busy life is disrupted when his ex-wife arrives with their troubled and distant son.

Film4 and Ingenious Media are funding The Son and production will begin in August.