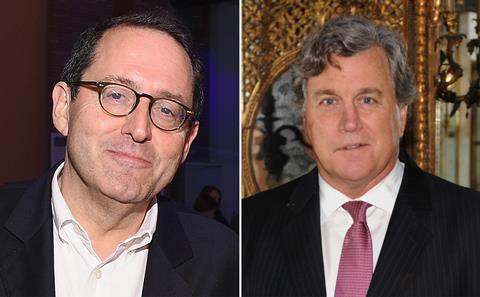 The Game Changer Award is presented during the festival to recognise outstanding achievements in the film industry. It comes as Sony Pictures Classics, which was founded by Barker and Bernard, marks its 30th anniversary this year.

The studio’s best-known films include titles like Call Me By Your Name, The Father, Whiplash, Midnight In Paris, Howards End and Crouching Tiger, Hidden Dragon.

The award will be presented on September 25 during the industry-focused Zurich Summit Dinner.

Barker and Bernard said: “This award puts the focus on 30 years of Sony Pictures Classics movies and the talented filmmakers who made them. In our opinion, they are the real game changers and we share this award with them. Thank you Zurich Film Festival for the honour.”