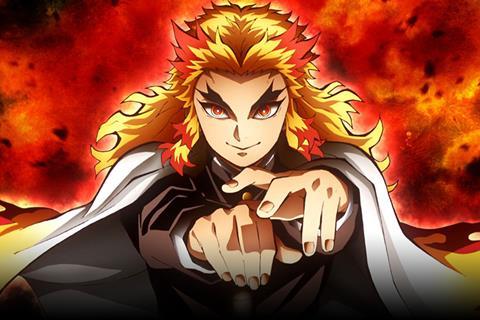 Due to the prolonged pandemic, South Korean box office in the first half of 2021 has dropped again by 32% year-on-year to $162m, according to the Korean Film Council (KOFIC).

In an analysis report the government-funded organization put out today (July 23), KOFIC stated this is the lowest on record for the first six months of a year since 2005. Last year’s first half box office gross had already dropped by 70%.

The action film opened on Buddha’s Birthday May 19 with 400,000 admissions, making it the largest opening since the Covid-19 pandemic started last year.

Disney led distributors in market share at 21.2% with 4.25 million admissions.