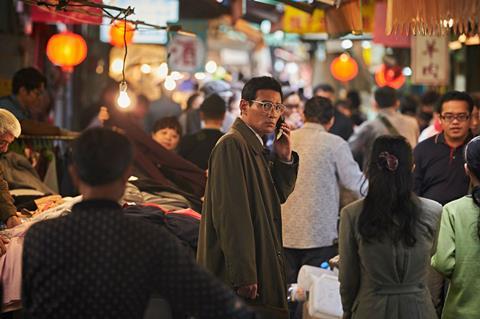 Kakao M stated it expects these acquisitions to “expand its business horizons” to film production from making TV drama and digital shorts series.

Kakao M’s drama series include mystery thriller Children Of Nobody, which aired on major local terrestrial broadcaster MBC. It is also currently adapting popular webtoons such as Dead Man Letter from the Daum Webtoon platform.

These activities are likely to be combined with its talent management acquisitions from earlier this year, including BH Entertainment, which works with Lee Byung-hun (Red 2) and Kim Go-eun (Eungyo), and Management Soop, which manages Gong Yoo (Train To Busan