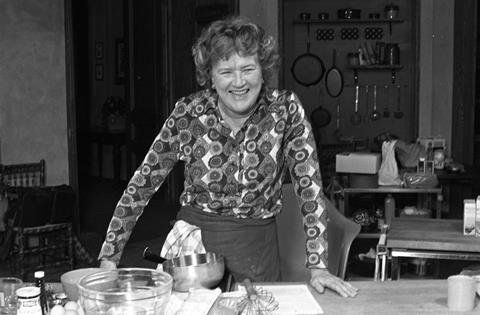 CNN Films retains US broadcast rights and anticipates a 2021 debut. The documentary marks the first collaboration between SPC and CNN Films.

The parties said the documentary is being produced with the full cooperation of Child’s friends, family, and The Julia Child Foundation for Gastronomy and the Culinary Arts.