The Chinese-Australian co-pro is currently shooting in Australia. 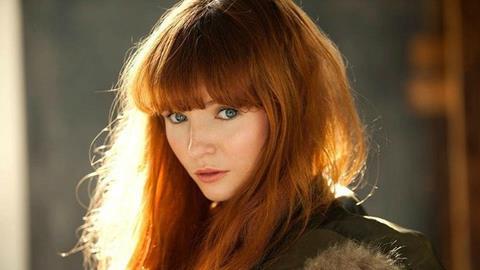 Directed by Kimble Rendall (Bait 3D), the film also stars Li Bingbing, Kellan Lutz and Kelsey Grammer. The story revolves around a team of scientists battling a swarm of man-eating funnel web spiders to discover the secret behind their power and intelligence.

Billed as the largest Chinese-Australian co-production to date, the film has backing from Screen Australia and Screen Queensland and Beijing-based Loongs United Investment Company.

Visual effects on the film are being handled by Cutting Edge and Rising Sun Pictures (X-Men: Days Of Future Past). Arclight Films’ Darclight label is handling worldwide sales.