The star of Foxcatcher will collect the Santa Barbara International Film Festival’s Outstanding Performer Of The Year Award. 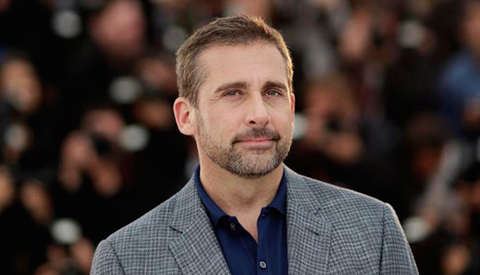 Carell, who plays the real-life businessman and former US wrestling team patron John du Pont in Bennett Miller’s film, will receive the honour on February 6.

Foxcatcher opened through Sony Pictures Classics at the weekend on an exceptional $288,00 from six theatres for a $48,000 site average.

The 30th edition of the festival runs from January 27–February 7.