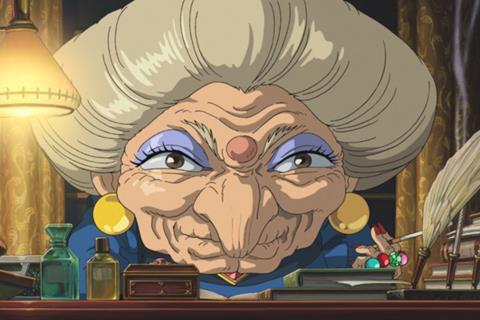 In an unprecedented move, GKIDS has said it will make the entire catalogue of Studio Ghibli Japanese animation, including Oscar winner Spirited Away, The Tale Of The Princess Kaguya and When Marnie Was There, available for digital download-to-own in North America.

Titles, which will be available in both English and Japanese, include Hayao Miyazaki’s Spirited Away, Howl’s Moving Castle, Princess Mononoke, and Porco Rosso, as well as Isao Takahata’s The Tale Of The Princess Kaguya, Only Yesterday, and Pom Poko.

GKIDS previously announced an exclusive US streaming deal with HBO Max for the Studio Ghibli library that commences in May 2020.