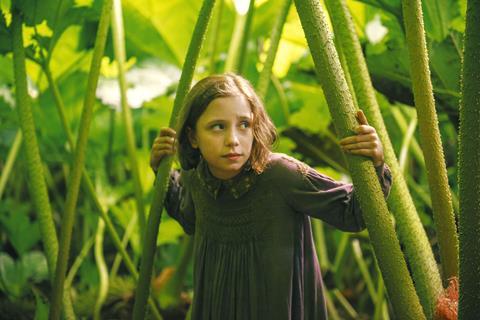 Studiocanal has moved forward the UK release of family fim The Secret Garden by a week to Friday April 3 as Universal’s No Time To Die and Sony Pictures’ Peter Rabbit 2: The Runaway both move out of the month and the Easter holiday period.

The Secret Garden was due to open on April 10.

Bond film No Time To Die has pushed back from April 3 to November 12 in the UK and November 25 in the US, while Peter Rabbit 2 has moved from March 27 to August 7 in the UK, Europe and the US. Both films moved due to concerns triggered by measures to combat the new coronavirus.

The Secret Garden is an adaptation of Frances Hodgson Burnett’s 1911 novel about an orphaned girl who discovers a magical territory on her strict uncle’s estate.

It is produced by Rosie Alison and David Heyman for Heyday Films, with Studiocanal. Screen Star of Tomorrow 2007 Jack Thorne wrote the adaptation, with another Star from 2019, Dixie Egerickx, playing the lead role, alongside Colin Firth and Julie Walters.