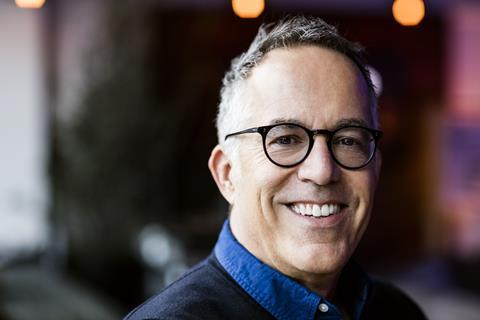 Beloved Sundance Film Festival director John Cooper will step down from the role after the 2020 edition and move into a newly created emeritus director role, Sundance Institute announced on Thursday (27).

The search for a new director for the Sundance Film Festival will be led by the Institute’s CEO Keri Putnam.

Cooper’s new role will focus on special projects and oversee the 40th anniversary of the Sundance Institute to be celebrated in 2021.

“This journey has been exhilarating,” said Cooper. “I’ve been lucky to find my perfect job. l always had the founding principles, passed down by Robert Redford, to guide me. I attribute any success I have had to being part of an amazing staff (past and present) who strive together to help storytellers follow their dreams and launch careers. I’ve got such confidence and pride in the team, and am excited by all that the future holds. I look forward to remaining a part of this fantastic organization in my new role, and creating a seamless transition for new Festival leadership.”

Putnam said, “Cooper’s contributions are immeasurably large and he will be missed in this role… but then again, he will be right down the hall in this new capacity. He’ll lend his vision and experience to key projects, as we build towards our 40th anniversary celebration and look ahead to the coming decades of supporting independent creativity.”