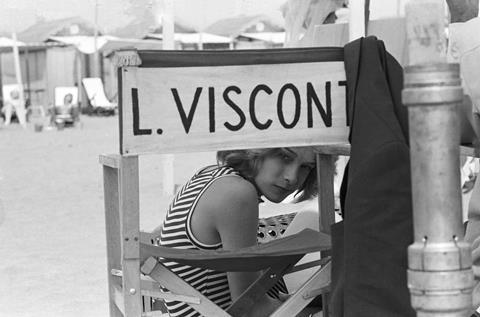 Juno Films has acquired North American rights to The Most Beautiful Boy In The World, the upcoming Sundance 2021 world premiere that documents the life of the Swedish child star of Luchino Visconti’s 1971 drama Death In Venice.

Kristina Lindstom and Kristian Petri directed the documentary, which catches up with Björn Andrésen decades after he was plucked from obscurity by Visconti, who described him at the world premiere of Death In Venice as “the most beautiful boy in the world”.

Fifteen-year-old Andrésen became a figure of fascination, even attaining cult status in Japan for his role in the Thomas Mann adaptation as Tadzio, a youngster who unwittingly beguiles a recuperating composer.

Andrésen continued to act and became a musician, although he has struggled with the trauma of a complicated family upbringing.

Juno Films plans to release The Most Beautiful Boy In The World in theatres in May. Founding partner and CEO Elizabeth Sheldon negotiated the deal with Gardell.