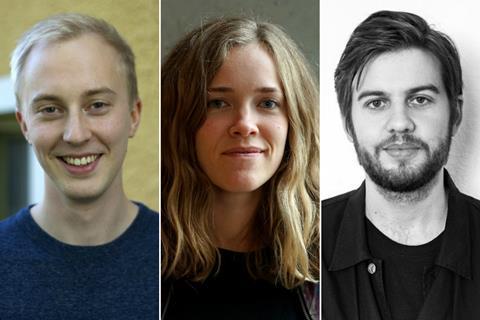 The funding goes to:

Helen Ahlsson, Film Commissioner for Moving Sweden and head of the selection jury at the Swedish Film Institute, said, “Wild Card gives the talents of tomorrow a chance to let their voices be heard on a feature film straight after graduation. I am immensely proud of the young filmmakers we chose, and it is an absolute thrill to present the three winning projects to a wider audience.”